Monday night saw a small but enthusiastic crowd turn out...here is some of the feedback....

Diana: Memories of Australia. I liked your songs

Jane: Lots of fun and enjoyment 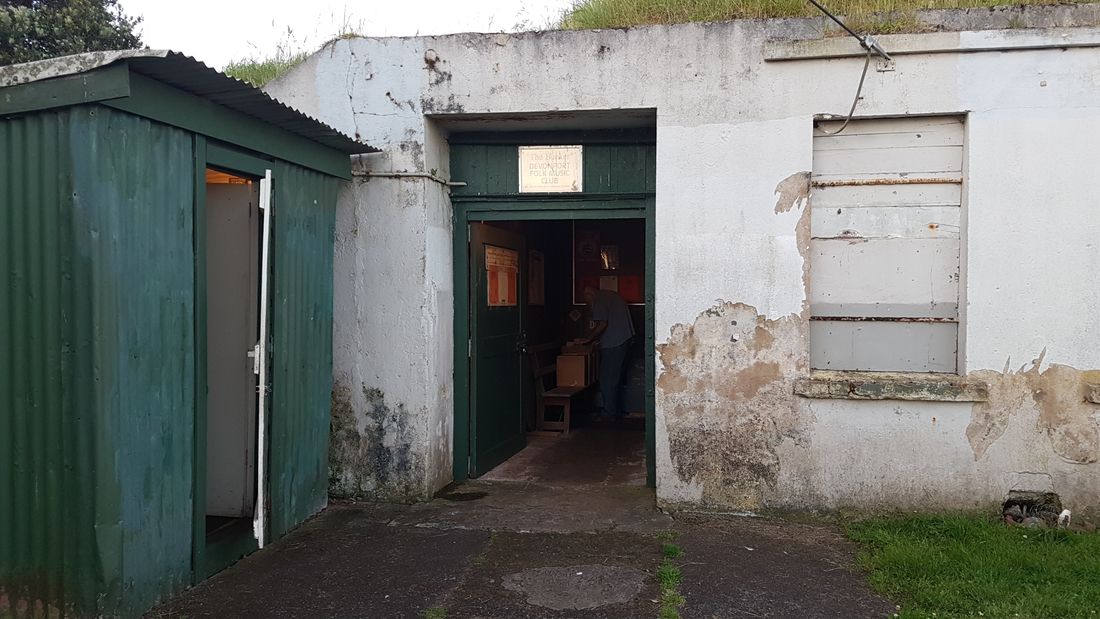 The Christchurch Folk Music Club have decided to run family barn dances on a regular rotation as part of our Sunday night concert. Probably 3 or 4 a year...here are some photos from the last couple....

A night of tradition that fulfilled the dance and music experience for an eclectic mix of Folk Club supporters, it was great to see so many new people attend and enjoy the opportunity.

The night was filled with participation, as ‘caller’, Gary Elford, ably explained and demonstrated each dance before the music started and the dancing set off at a pace! Gary responded to the needs of those dancing by adding further explanations if needed and adjusting the tempo of a dance until the routine was achieved, then gently increasing the pace. Described in a dictionary as "an informal social gathering at which there is Scottish or Irish folk music and singing and folk dancing and even story telling".

A Ceilidh (pronounced "Kay-lay", emphasis on 1st syllable) is many things to many people. It derives from the Gaelic word meaning a 'visit' and originally meant just that. It can also mean a 'house party', a 'concert' or more usually an evening of 'informal Celtic traditional dancing to informal music'. This was the first Ceilidh that the club has held for many years. It was a night of extreme enjoyment, with the most common voicing for the night being ‘when will the next one be held?’ Be prepared as the next to join opportunity at the Club’s 50th celebrations in November 2018 as the infectious, toe-tapping jigs and reels, will once again encourage fun, laughter, dance and the opportunity get to know the other attendees. 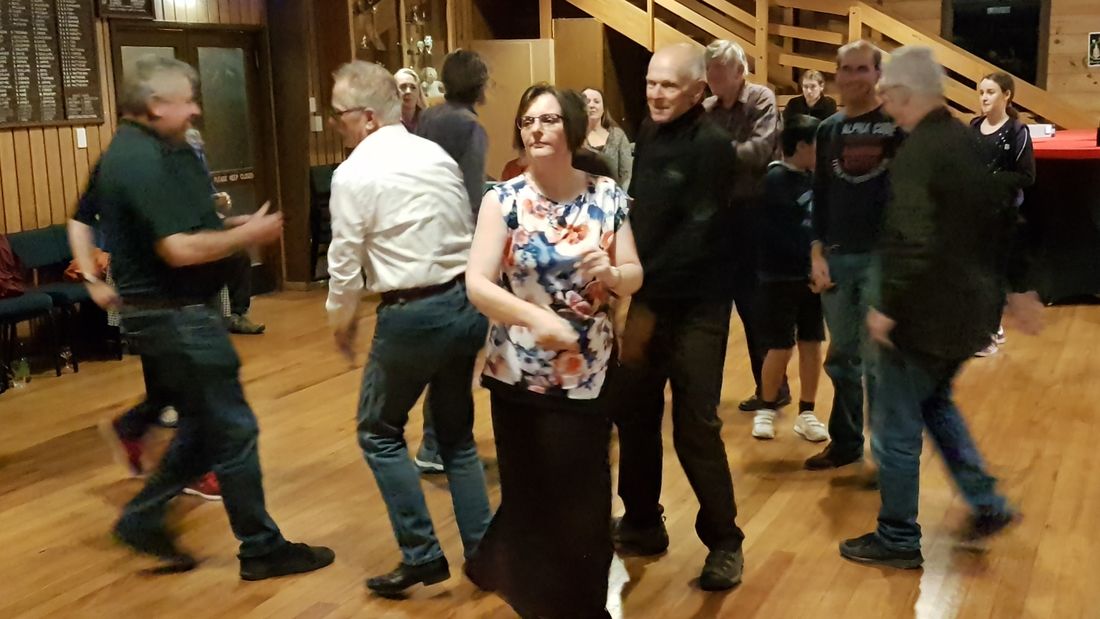 A small audience was invited to a live recording session at the renovated Greendale Church. Thank you for your support and encouragement.

Thanks to Barrie & Marguerite Clubb who are both generous hosts and wonderful supporters of local musicians, it was a real pleasure and privilege to be invited to record at the Greendale live session.

Thanks also to Warren Watson who travelled up from Dunedin to record the session on video. 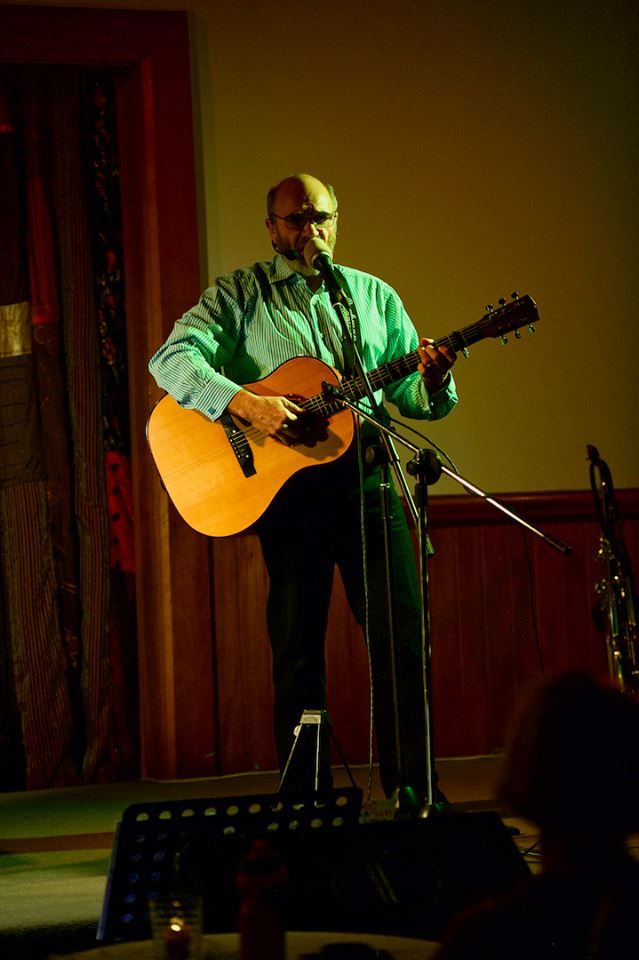 Dressed to kill (lots of toy guns about) about 100 of the school community enjoyed a wow of a time organised by the PALS.

What a great night, with young and old alike enjoying the set dances and the opportunity to get down and Boogie!!

Thank you for a wonderfully fun night last Friday.  We weren't sure what to expect but it exceeded all expectations!

We especially enjoyed how you catered for the big and little people!  A bit of feedback for your website;

"Fun night for the whole family, it was great!"

"Gary was awesome, loved the songs he sang at the end"

" Fun family night for all ages"

Look forward to working with you again.